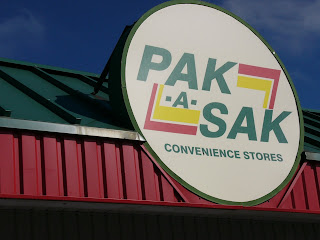 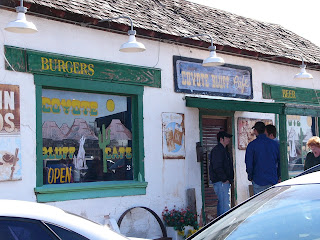 Contradiction aside, you can't argue with the kooky imagery that is the juxtaposition of a Starbucks doppio macchiato in a dusty high-plains and uncosmopolitan town such as Wichita Falls, Texas, can you?
Posted by Tom at 26.2.09